Python is a widely used general-purpose, high-level programming language. It was initially designed by Guido van Rossum in 1991 and developed by Python Software Foundation. Our python class in pune is developed on the basis of live interactive training. It was mainly developed for emphasis on code readability, and its syntax allows programmers to express concepts in fewer lines of code. Python cuts development time in half with its simple to read syntax and easy compilation feature. So to join python development course you can direct contact us. 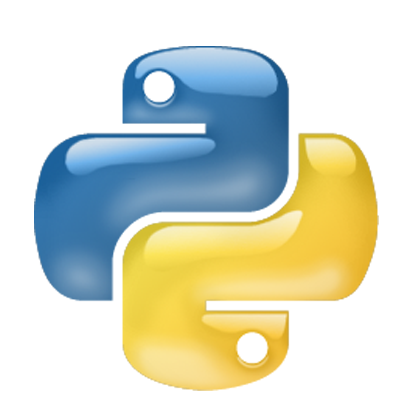 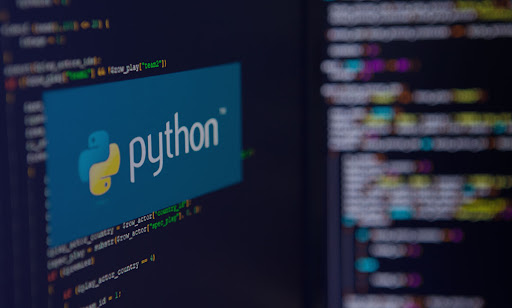 The IT industry is booming day by day, and for that, we are coming up with this course which includes basic python, related frameworks, and data science/ machine learning introduction. By Joining our Python Development Course you will learn about how exactly technologies are upgrading and how can you cope with industry standards of these future technologies. But, to become a part of the future, you have to learn Python and Its associated technologies.

Our Flexibles Schedules allow candidates to start or finish their python course In pune when they want.

Most important step to land to a job is being prepared for the interview. Oytie provides the environment where one gets the platform to practice and improvise interview skills.

Resumes help employers make hiring decisions and help you get your first interview. That's why it matters how you structure your resume and what information you decide to include.

Live Project training is important to learn ethics, discipline and working environment of a Company.

Learning materials are important because they can significantly increase student achievement by supporting student learning. For example, a worksheet may provide a student with important opportunities to practice a new skill gained in class..